“If you’re lucky, the mountains are a forgiving teacher and you learn from your experiences. Art’s the same way—I only got better by doing it everyday and sticking with it.” (video)

Katie Klingsporn, once a hard-charging mountain-town resident, on the diagnosis that forced her to figure out how to change her mantra to “do less.”

If you watched our film The Important Places in 2015, you might enjoy Doug Woodward’s new book about raising his wild family (including photographer Forest Woodward), titled You Took the Kids Where?

This app is basically Shazam for bird calls.

A look inside the life of professional YouTuber WillNE. You might be surprised to learn that he spends most of his waking hours surfing the internet, rarely leaves his apartment, and considers the woman who works at the coffee shop downstairs one of his closest friends.

This is a really long but fascinating story about how two retirees figured out how to beat the Massachusetts lottery system and made millions.

When they cancel your 100-mile ultramarathon but you go ahead and run it anyway. 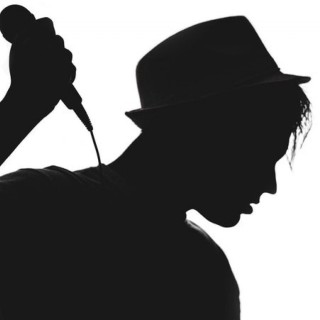 Justin Marshall loves singing and performing. He believes that music makes him become true to himself.